The Evolution Of Virtual Reality 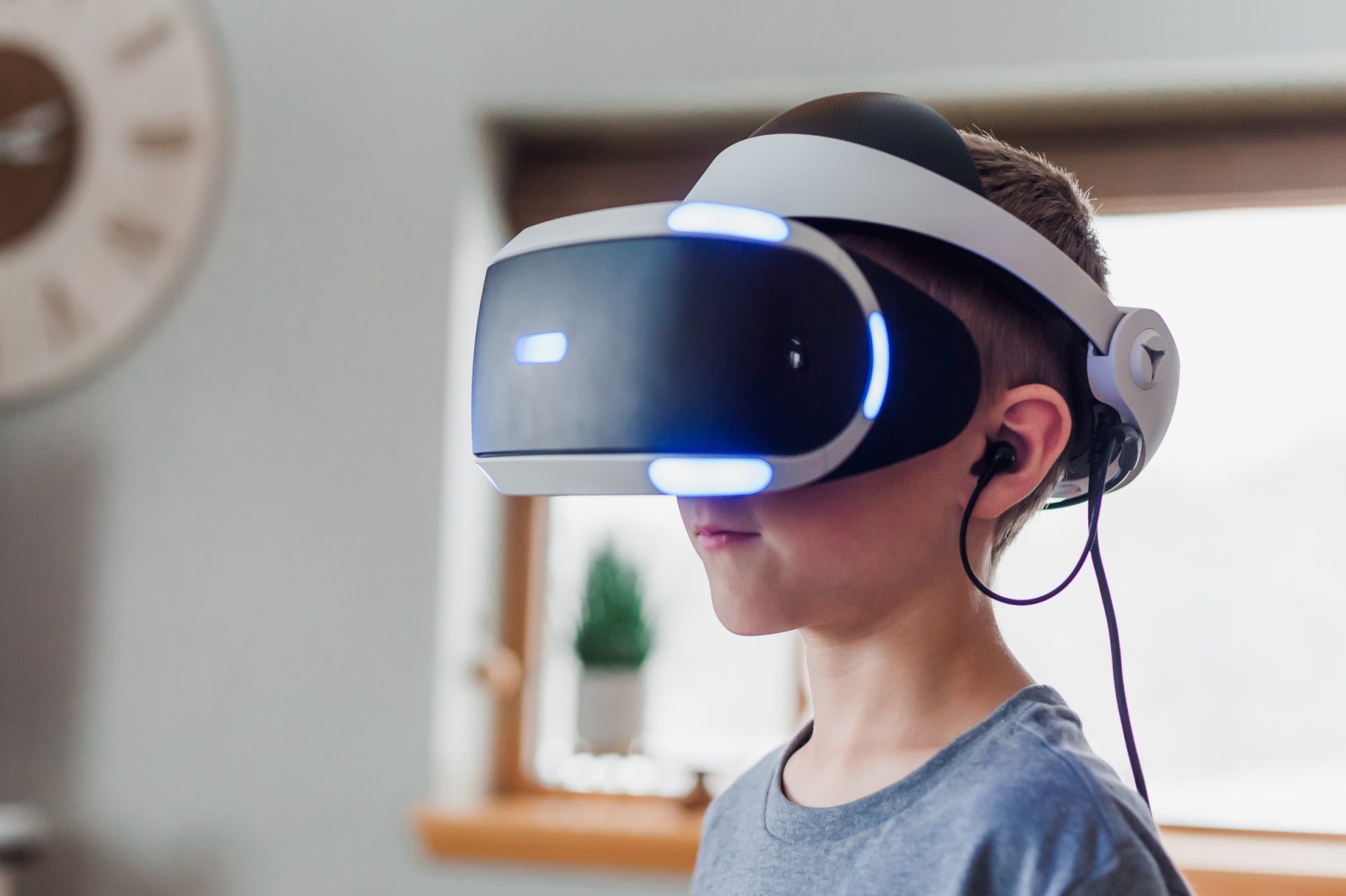 In this blog, we will be covering the following:

What is Virtual Reality?

How does Virtual Reality work?

What Is Virtual Reality?

Virtual Reality is a technique that mimics vision, resulting in a 3-dimensional environment where a person appears to be immersed through it or taking part in it. It is a 3D environment managed in 3D by the person in the experience.

On the other hand, the user making 3D VR environments experiences or explores them using appropriate devices like VR headsets. The use of computer technology to create a simulated environment that can dig in 360 degrees is known as Virtual Reality or VR. Virtual Reality, as compared to traditional interfaces, immerses the user in the virtual environment.

In the previous 50 years, Virtual Reality has come a long way, yet it is still regarded as cutting-edge technology. It’s strange how it works. The detailed history that led to virtual reality’s existence is unknown; however, it has been a subject of discussion for many centuries. But, in the last few years, technology has risen to turn fantasy into reality.

In 1968, American computer scientist Ivan Sutherland and his student Bob Sproull developed the first virtual reality headgear. While it was the first instance of a VR system that looked anything like we have today, ‘virtual reality had been proposed in art and literature since the 1860s.

To completely comprehend the development of this concept, we must first take a step back to discover how VR evolved from a mere hypothesis to a standalone reality.

Let’s look at the beginnings of this fictitious technology and how it came to be.

How Does Virtual Reality Work?

Virtual Reality technology permits the creation of a digital environment aimed at replicating real-world scenarios or creating an imaginary world made up of non-realistic components, for example, games that allow players to participate in different methods with risk-free options.

Virtual Reality is a complete immersion of the user in virtual reality. For these experiences, the user requires VR headsets to experience the entire 360-degree understanding of the virtual world. It’s a preferred technology in the entertainment and gaming industries and is entering other sectors, including construction and medical.

We’ll learn about the VR hardware and software that makes Virtual Reality possible, the specifics of virtual reality headsets, and how they work.

VR hardware can be employed to generate stimuli to control the sensors of the VR user. They can wear on the body or in isolation from the user. VR hardware utilizes sensors to monitor motions, for instance, the user’s button presses and the controller’s movements, such as hands, head, or eyes. Sensors have receptors that capture the energy generated by the user’s body.

The sensors within the hardware convert the energy it receives from hand movements or button press into the form of an electric signal. The signal is transmitted to the device or computer for the appropriate action.

VR headsets are head-mounted devices that can offer virtual reality images for the eye. A VR headset comprises a visible screen or display lenses and headphones, stereo audio, or eye motion cameras or sensors to the same effect. Sometimes, it also includes controllers integrated or connected, which are used to navigate through VR content. 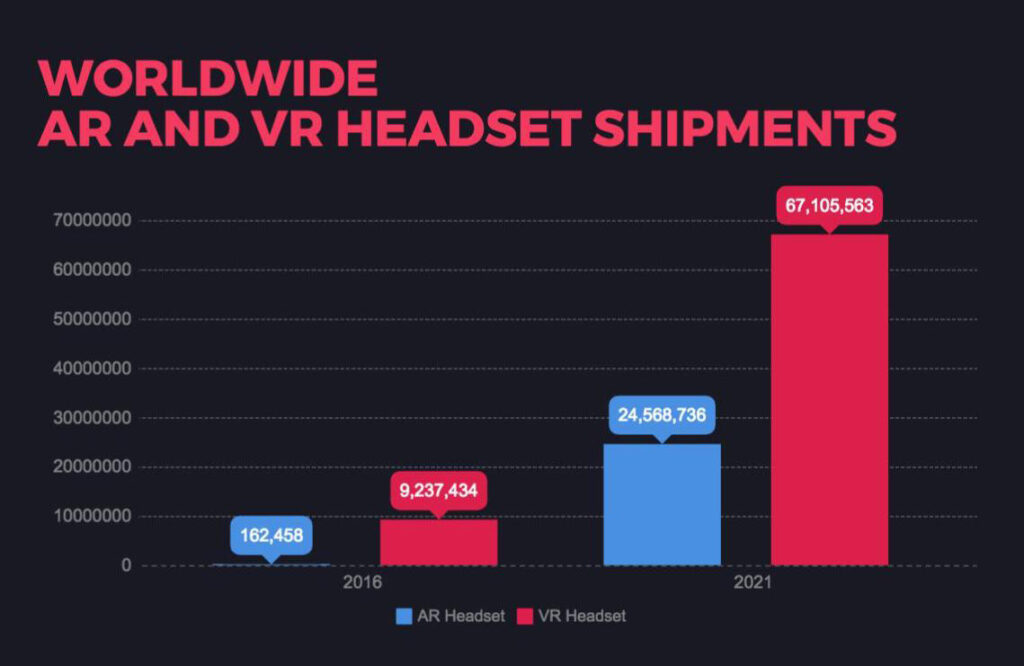 Some headsets have the headsets with their audio systems. Some headsets allow using headphones as an add-on. Virtual reality audio is a 3D illusion for the ear that can be created using a multi-speaker with a positional feature commonly referred to as positional audio. It gives the user clues to draw their attention or give the user some details.

This technology is now used in surround audio systems.

The primary method VR modernizes healthcare is through education. VR creates a place that allows you to grow and learn from the classroom in real-world settings.

With VR, professionals who must perform precise operations can train without being in the middle during an emergency.

Practitioners who want to become familiar with the hospital’s environment can do this without stress.

This technology is used in cognitive behavioral therapy, where people suffering from anxiety or phobias work on their issues in a controlled space.

The entertainment sector was among the first industries to adopt VR and is still one of the best examples of its use. If you examine gaming on consoles and online, it will be apparent that VR has a significant presence in the gaming industry.

Similar to VR, HTML0 is now being introduced to theme parks and cinemas to recreate movie-like experiences and allow people to enjoy their favorite cinematographic works.

VR assists car makers in analyzing road situations and the behavior of cars. Simulations allow the users to study and alter the models before constructing the next model.

Virtual reality is widely utilized in creating smart cars that will be flooding with new models in the coming years. Autos learn to drive, turn, and stop using AI (AR) and virtual reality.

Although education is thought to be a slow business to adopt the latest trends and technologies, VR has already shown the potential of VR.

For adults, any business offers professional education to its employees. VR is a component of games for education and field trips and generally experiencing the world for younger students.

Because these two sectors must operate in hazardous environments that aren’t accessible, VR provides conditions for getting like reality feasible for training.

VR lets trainees prepare for their training with minimal risks. It also assists those who have suffered from trauma on the battlefield to overcome their injuries and prepare for unexpected scenarios.

With VR architecture, architects can visualize what they are designing and what it feels. It lets them feel the space before its construction and implement real-time adjustments to provide the best customer experience.

Though most people aren’t a fan of commercials, the experience of a close-up view of a product can be fun and educational. There are numerous uses for VR in the realm of digital marketing.

For instance, retailers could explain what the product will look like at home to prospective customers. Nonprofits can also create more humane messages to address politics.

Safety and health at work (OSH) can be a significant concern for any workplace with machines or natural dangers.

The workplace hazards can be dealt with through a simulation environment where employees can be taught how to handle them without causing injury.

The majority of the industry is based on VR so that users can imagine themselves as another person and experience the world from a different angle or perspective. Immersive environments have positive effects on future interactions between people.

Take a trip before you purchase it. No, seriously. One of the most popular virtual reality applications is tourism. You can take virtual tour tours through the hotels, landmarks, restaurants, and anything else you’d like to see during your next trip. If you decide to go, you’ll be sure that you’ll be impressed.

This comprehensive virtual reality article introduces you to the concept of the evolution of Virtual Reality, commonly known as VR. We also learned how lenses for the headset work with the eye by using light emitted in and out of sight, creating these visual illusions.

In this context, we also looked at the factors that impact the quality of experience provided by VR for the viewer and how it can improve. We also explored the various applications of VR, which included gaming and training.

Everything You Should Know About Headless Drupal 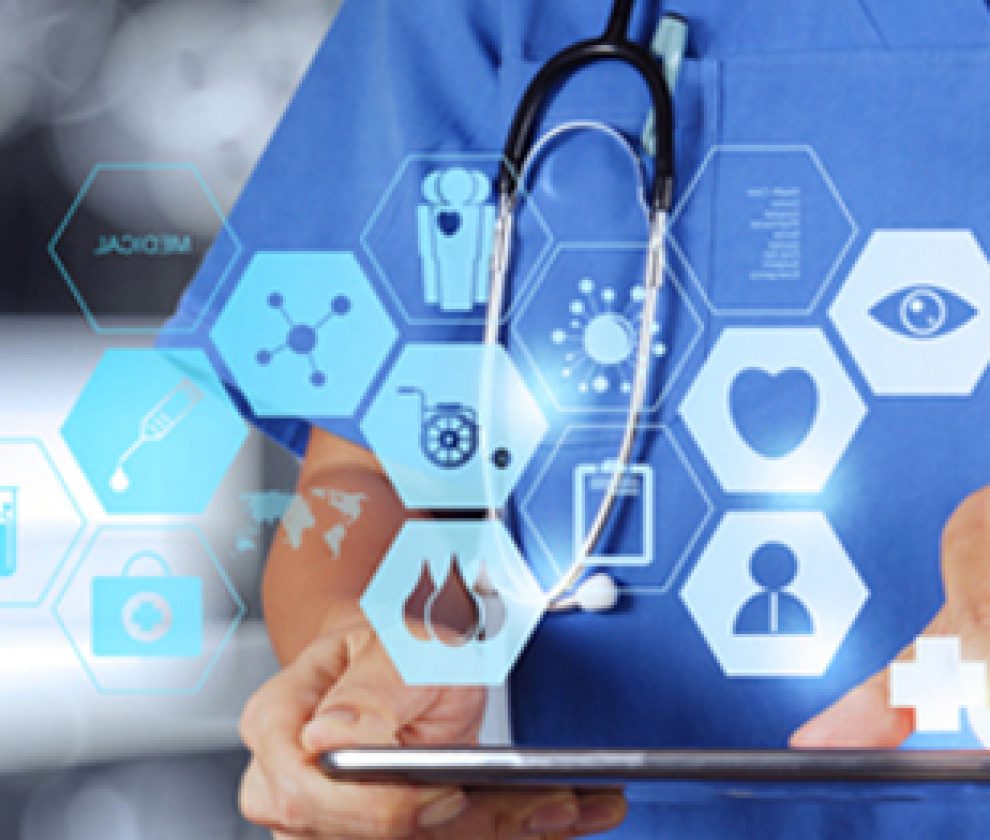 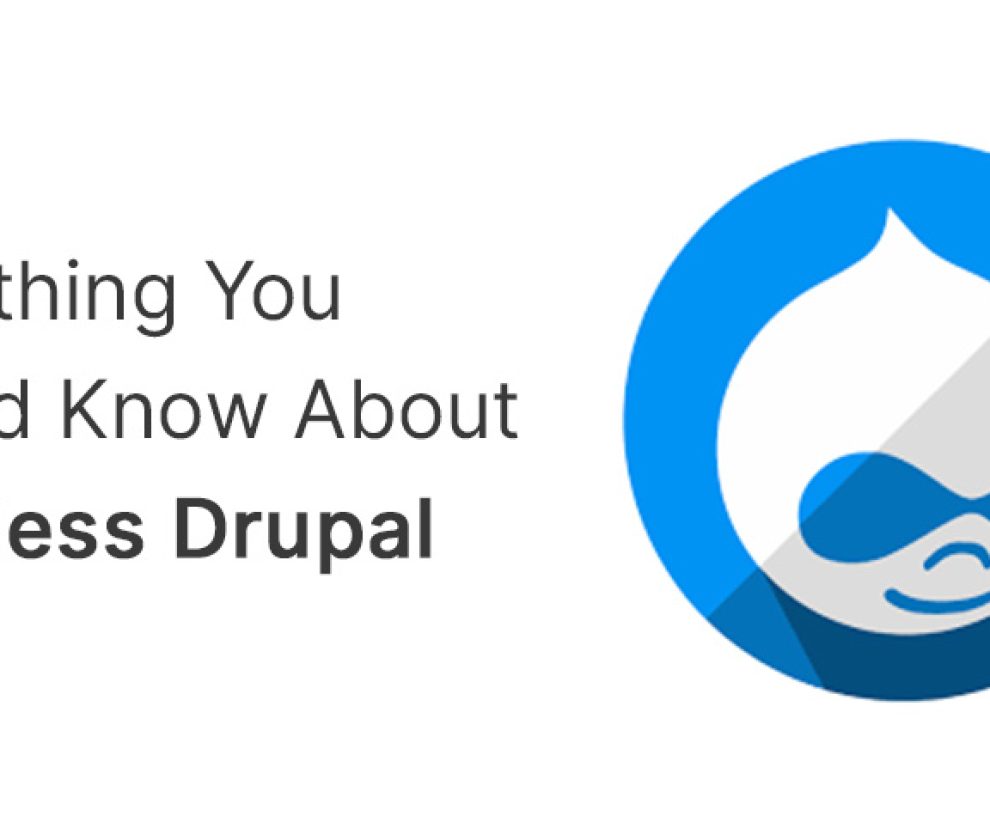 Everything You Should Know About Headless Drupal