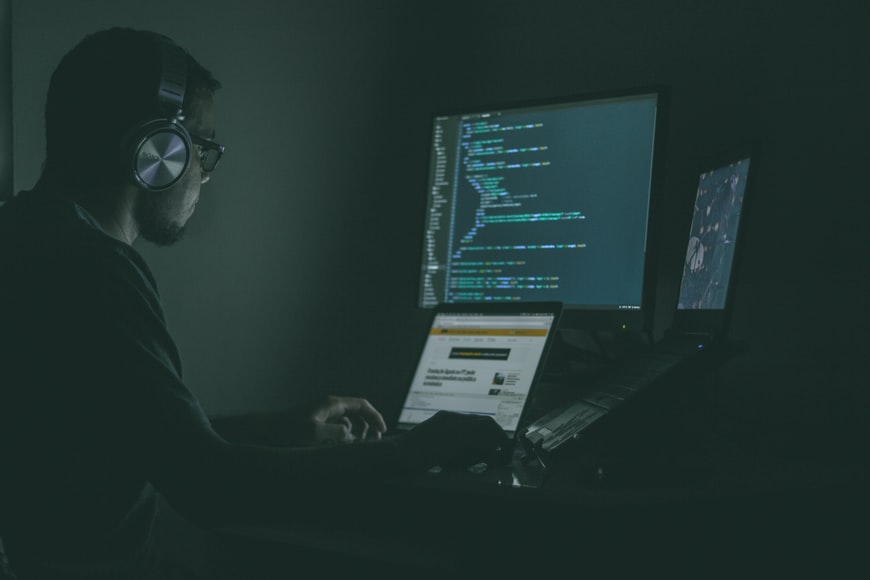 Web development is a complicated process that requires a team of people with different skill sets to come together and work as one. In this blog post, we will take a look at two types of web developers: front-end developers and back-end developers. We will discuss their roles in the development process, and why both are necessary for successful web projects!

There is a lot of confusion about the difference between frontend and backend development. The truth is, both sides are important to web development success. They are like two sides of the same coin.  Frontend developers create the interface that users interact with on their screens while backend developers work on the server-side to make sure everything works properly behind the scenes.

Understanding these two sides will help you decide which type of developer you need for your project! The Front-End Developer vs Backend Developer debate is one that has been raging for years. Many people believe that the two should be separate, and others think they can work together to create a better web experience.

This article will explore the details of each role to help you determine which type of developer would work best for your project.

This blogpost will cover the following information:

What is Web Development?

Web development is the process of creating websites. It involves a wide range of skills and disciplines, from user experience design to web standardization. There are two main parts to web development: frontend and backend.

What Is Frontend Web Development?

Frontend development is all about creating a beautiful and user-friendly interface. This includes designing page layouts, styling text, and multimedia content, creating navigation menus, and adding interactivity using JavaScript or jQuery. Essentially, frontend developers are responsible for making websites look great and easy to use.

What Is Back-End Web Development?

Backend development is all about making sure the website works as it should. This includes developing and managing the functionality of the website, creating and organizing databases, connecting to other services and APIs, and ensuring security.

In short, backend developers make sure that everything runs smoothly on the server-side so that users have a good experience when visiting the site.

In contrast, frontend developers use a range of technologies that allow them to create responsive and dynamic user interfaces with minimal effort. Some common frontend frameworks include:

Backend web development requires a knowledge of programming languages, frameworks, and databases. Popular languages for backend development make it easy to create robust web applications. Databases such as MySQL and MongoDB are also common in the backend development world. Some common backend technologies include:

Many companies have both front-end and back teams that work collaboratively but this isn’t always the case – especially when budgets are tight! Web development companies in Boston and all over the world may prefer to choose one developer who specializes as either a front-end or back-end specialist depending on what they need most at any given moment.

It’s also worth noting that some developers are proficient in both frontend and backend development, making them a jack allows them to work together closely in order to create a better website experience for users.

Now that you know the basics of frontend and backend web development, you should have a better idea of which type of developer you need for your project. If you’re still unsure, don’t hesitate to get in touch with Mpire Solutions – we would be happy to help you with free consultation! 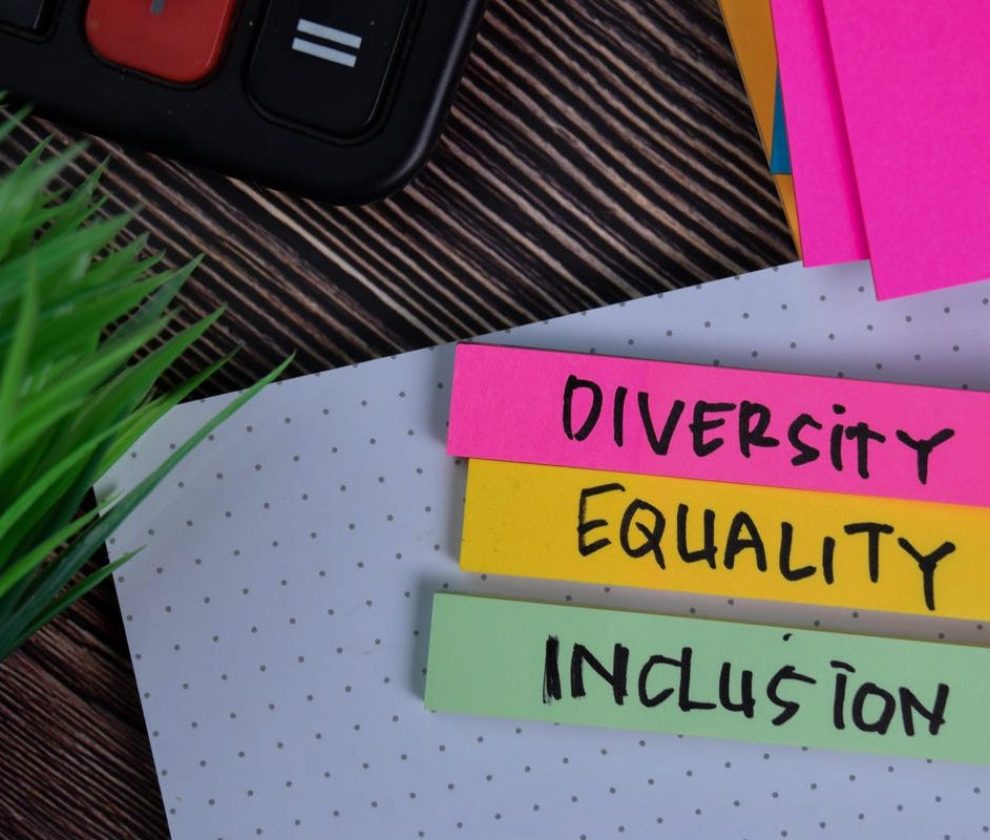 How Software Can Help Boost Your DE&I Efforts 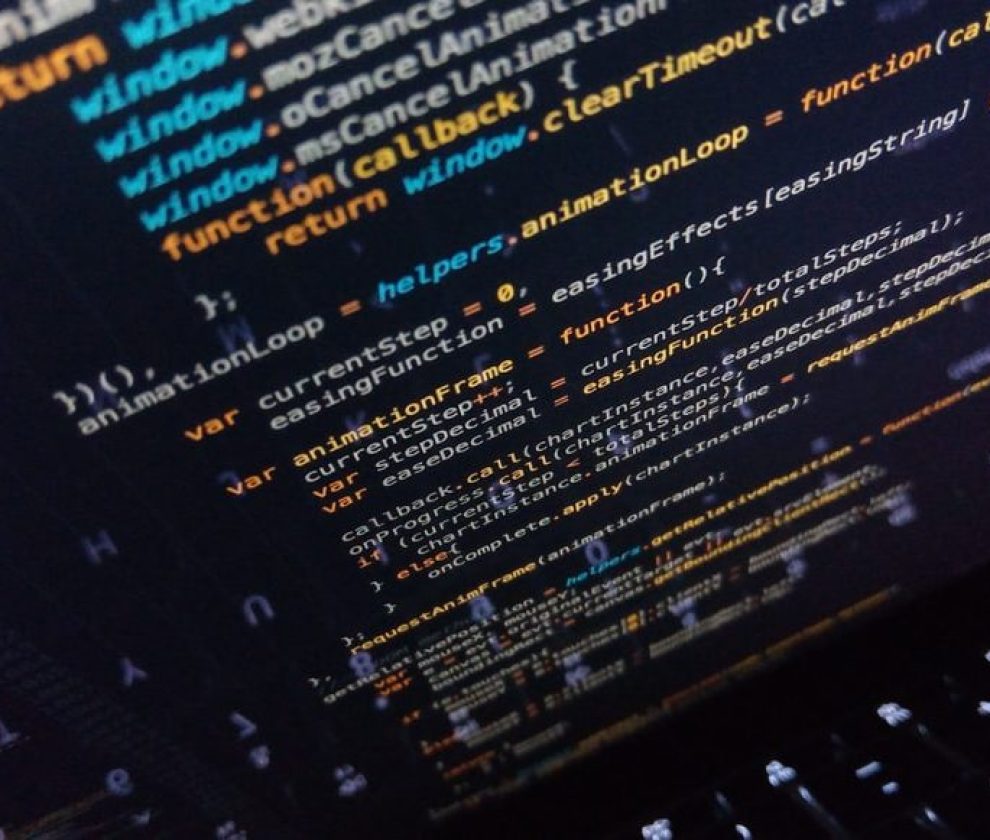 The 10 Best Programming Languages For Web Development In 2022