PepsiCo is a global food and beverage company with a product portfolio that includes 22 international brands generating over a $1 billion each in annual retail sales.

They were looking to store media images in Amazon S3 (Simple Storage Service). In order to achieve the above requirements, Mpire Solutions suggested to create an internal portal that provides a functionality to upload media files to the S3 file system while providing limited and restricted Amazon S3 accesses to their employees.

Since the client was looking for a digital asset management functionality, our team decided to conduct a deep audit to identify the main objectives and basic requirements before we proposed anything to the client. After a thorough examination of the scenario, we proposed Drupal CMS to the client as it was the best fit as per the requirements.

First, our Drupal developers used the contributed modules to build the connectivity between Amazon S3 and Drupal and then we created the taxonomy terms specifically for tag-based functionality. 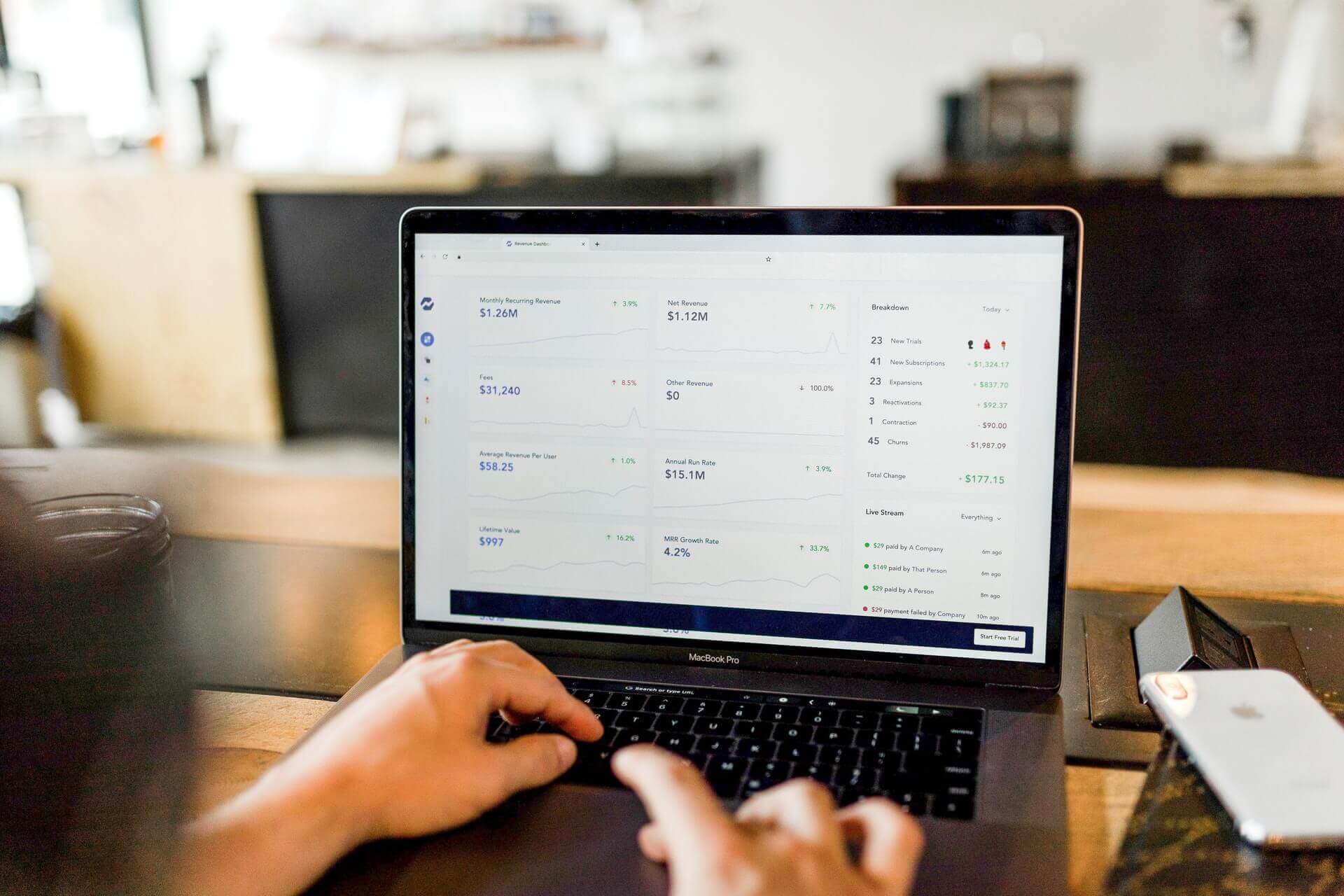 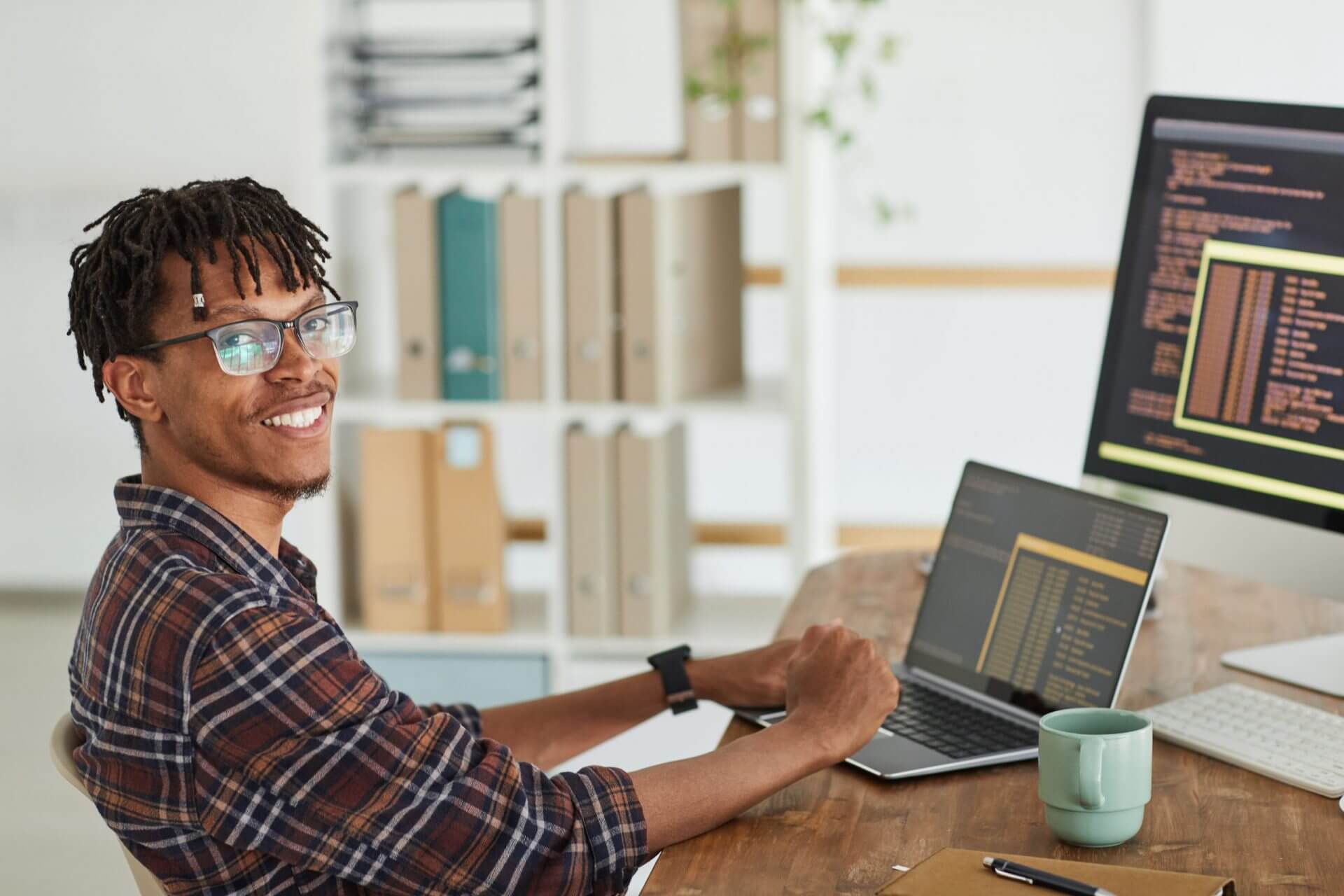 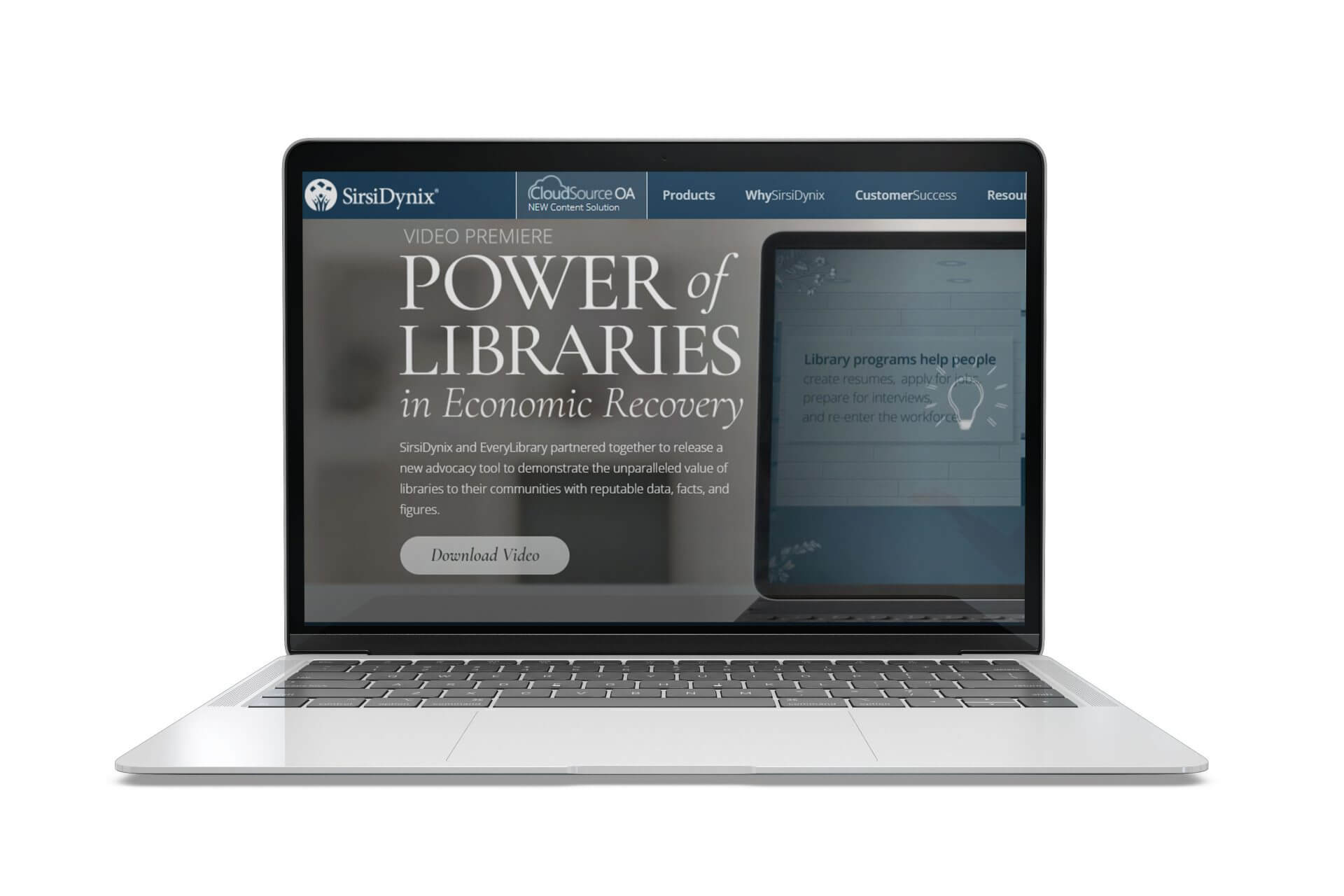