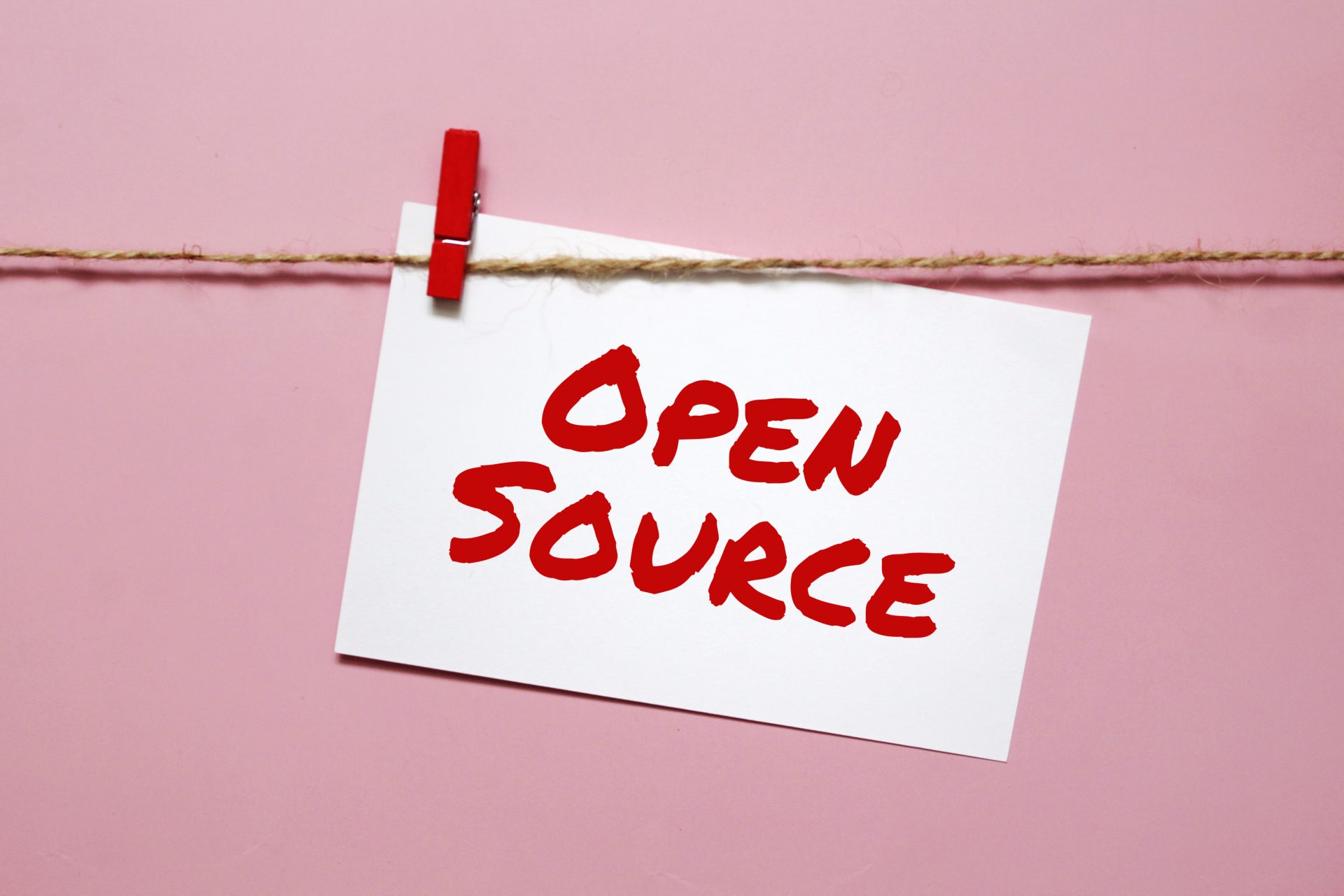 Open Source Software (OSS) is the new frontier for data security. In this article, we will discuss how OSS development and security are related. We will also mention some tips and tricks that developers should know about in order to make their code as safe as possible along with some popular methods to maintain a secure environment using OSS.

It should also be noted that open source programs may prove more secure than proprietary alternatives; The Linux Kernel at one point featured 6800 patches and its OSS was not found to have any major vulnerabilities (2016 SANS Institute study).

Open source software is built by a global community of developers who are incentivized to provide maximum security. The fact that such software is freely available for examination and improvements allows the product to be more secure, stable, easier to manage, and have better performance than commercial alternatives. 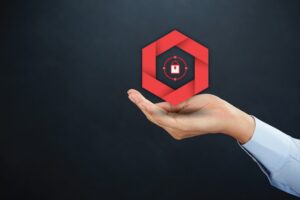 What is Open Source Software (OSS)?

Open Source Software (OSS) is a type of software that has its source code made available to the public for use and/or modification. This makes OSS very useful because you can modify it according to your needs without having any licenses or paying any royalties whatsoever. OSS can be used for both personal and corporate applications since it is available to everyone. Since, OSS has its source code made available, most people like to edit the code and improve it so that they can send their improvements as patches which gets sent back to the original project developers. Most open source projects have a mailing list or forum where you can ask new questions and also post your patches. OSS is largely available free of charge and even have some licenses that allow you to use the software for private commercial projects as well! 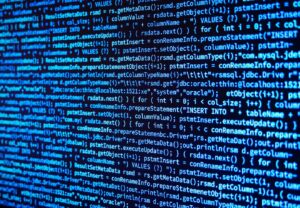 The Value of Open Source Software (OSS) in IT Security

As of 2017, Open Source Software (OSS) was being used by 90% of the Fortune-500 companies. In 2021 OSS proves to remain just as popular with a new record customer base i.e. 98%. A popular myth around the use of open source code is: “Open source software has no security” which this article will debunk while also detailing why the benefits of open source code in data protection should not be discounted due to possible security vulnerabilities.

Eighty-three percent (83%) of polled OSS users believe their choice in software was critical in preventing cyber-attacks against their businesses, which displays OSS’s value in the security realm; OSS is not only secure, but valuable in preventing breaches. OSS saves businesses millions of dollars in software development costs: OSS is 21% less expensive on an average for modern software projects than proprietary alternatives (MIT Sloan Management Review). OSS has a high quality and low-cost maintenance factor; OSS is updated more frequently without advertising or marketing spend – thus leading to quicker patching of security vulnerabilities (SANS Institute). 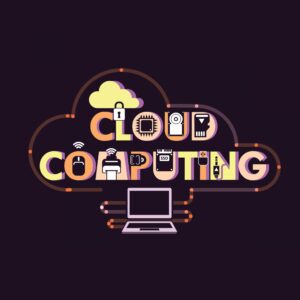 The three major cloud computing firms, Amazon Web Services, Microsoft Azure and Google Cloud Platform all make use of OSS internally. It is worth mentioning that, even though these firms have a vested interest in OSS, they do not contribute to the development process or the maintenance of it.

These corporations utilize OSS every day for their data centers, mission-critical systems, and business processes. Using open-source software is much more cost and time efficient for a company as compared to creating software from the ground up. 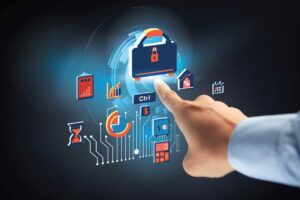 There are several ways in which OSS lowers an organization’s security risk:

First, OSS has a low number of lines of code and therefore fewer potential vulnerabilities. Most OSS developers strive for simplicity rather than complexity in the way they write code which can often eliminate security holes that would otherwise be present had the developer attempted to include additional functionality. This is also due to there being fewer developers working on OSS projects than there are for proprietary programs. The fact that there is a smaller pool of coders also means each individual developer has more time to focus on the critical code rather than wasting time with less important or unrelated features.

Another way in which OSS can be beneficial security-wise is by allowing insights into your own software. If you are using an open source program, chances are there’s already some existing documentation on how it works, which can be shared amongst the organization’s employees. As hackers continue to come up with more advanced breaches it is crucial that organizations stay ahead of hackers by monitoring their own software development.

Another aspect of open source security is that due to it being freely available for use and modification there is a large online community that shares personal experiences with bugs in a program or ways to best use it. This allows anyone to find solutions and workarounds for issues they may be having in the program or related programs. The large online community also acts as a quick but powerful code review system; people will find bugs with your OSS that you would otherwise have overlooked.

It’s worth mentioning that due to Open Source Software being accessible for inspection by third parties, there is an increasing interest in security bug discovery through civic hacking. A prime example of such activity would be the National Institute of Standards and Technology (NIST) ” Cyber Challenge ” program which encourages citizen participation in finding flaws with the purpose of improving upon cyber defenses. 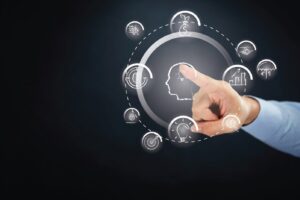 The developer’s role in OSS Security is another crucial aspect. Software developers must find ways to write secure code in order to prevent the known vulnerabilities that we face from being exploited. In a paper entitled Security Development for Open Source Software: An Empirical Study the author states that “security is often seen as an afterthought and bolted on top of the actual system.” To counter this problematic trend, OSS developers must focus on the development of secure code from the beginning.

The paper mentioned above has also shown that “Developers take security seriously and give it more significance than do other organizations” which means OSS Security is taken more seriously in comparison of proprietary alternatives. There are many ways for OSS software developers to help improve the security of their OSS but it all starts with writing secure software from the beginning and making sure that they are keeping up with any new exploits.

Software developers have to be wary of who is using their program and how.  These are two important aspects to consider when it comes to security within OSS development. What this means is that you should think about how your program will be used by people on both ends of the spectrum, meaning you must be aware of both novice and expert users.  For example, if you are making a networking program that is intended to be used by people who are new to programming you must consider how they will use the program and where.

A novice user could download your software and use it for something such as sending personal information unencrypted or logging into a site without any form of authentication.  The expert users will test your program to see if there are any known vulnerabilities and where the weak points lie.  If an OSS has stable security features, it is more likely that the developers will be able to keep up with all new exploit attempts and patch them accordingly.

The users’ role in Open Source Security is also crucial because even if you have a great program that does everything it says correctly on paper, if people aren’t using it correctly then the security is useless.  The paper mentioned above also reiterates this, “End users play a crucial role in spreading awareness and training”.  An example of where this would happen would be if end users were able to share knowledge about using OSS for secure communications between users from different organizations.

Hackers are always trying to find ways to break into systems or programs in order to steal information, access other computers or servers and/or bring down a website. Having the open source files available for easy viewing helps to make the process of finding vulnerabilities or possible methods of attack easier. 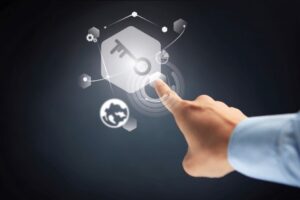 Developing secure code is important for any software program, whether it is open source or not.  If you want to be able to release your software as free or paid OSS, then make sure that your code is as secure as possible and that users will not be at risk if they use your software.  If you are planning on using OSS in applications or websites, then make sure that the code is cleaned of any malicious files first before it is used. 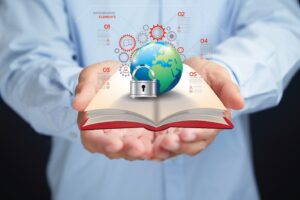 Most organizations who have used OSS for a long period of time will find that they receive less attacks and malicious code execution attempts than their counterparts, and thus experience an increase in open source security; although there are many other contributing factors towards this.

Open Source Software (OSS) is a category of software that embodies the ideals of open source development and collaboration. OSS provides an effective way for organizations to reduce costs, increase security, and improve IT efficiency by using free or inexpensive products with scalable features.

Mpire Solutions has been providing high-quality services in the field since 2008 including cloud computing solutions, managed IT support, disaster recovery planning and more – all backed up by our certified developers who provide 24/7 customer support and feedback on your system’s performance. If you’re looking for help maintaining a secure environment through Open Source Software, then contact us today! We offer various packages to suit your budget whether you need just one service or want everything we have to offer. 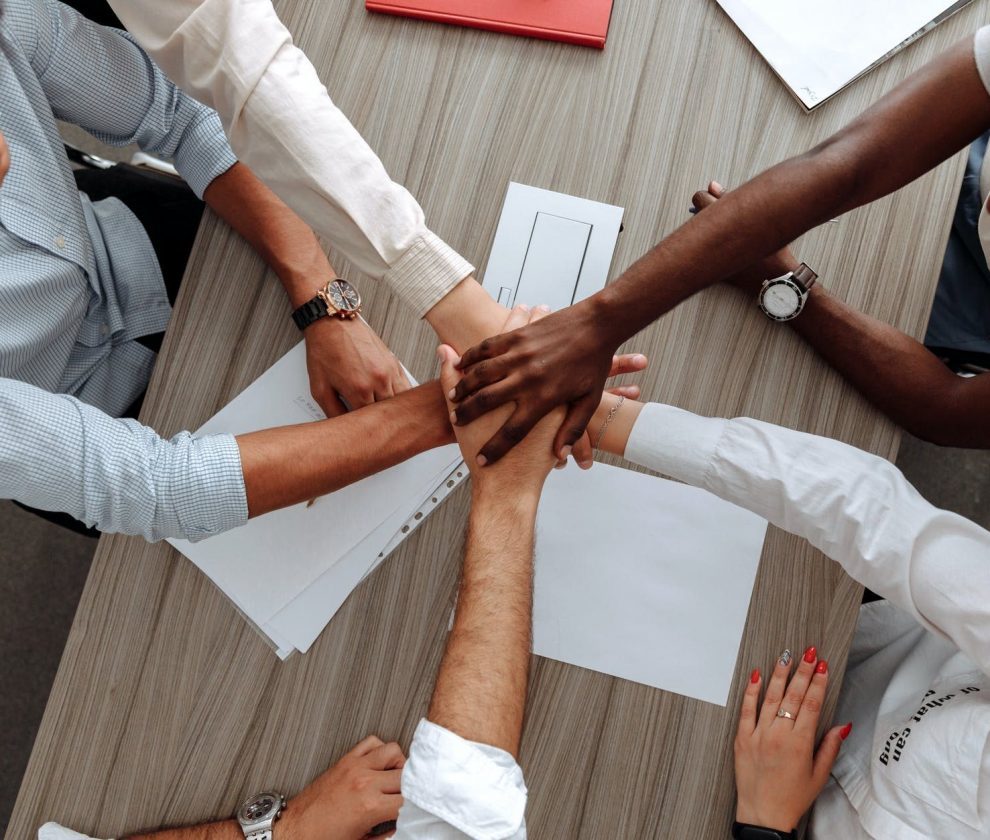 Why DevOps Is The New Face Of Workplace Collaboration 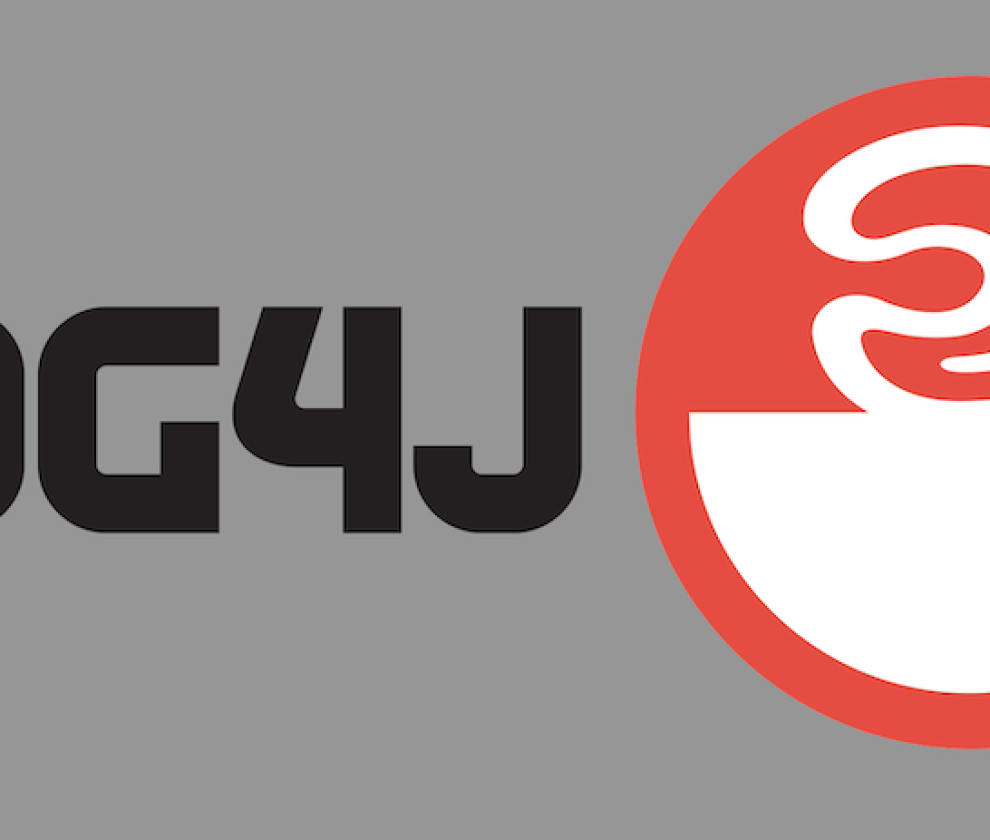 Log4j Zero Day Vulnerability: Everything You Need to Know