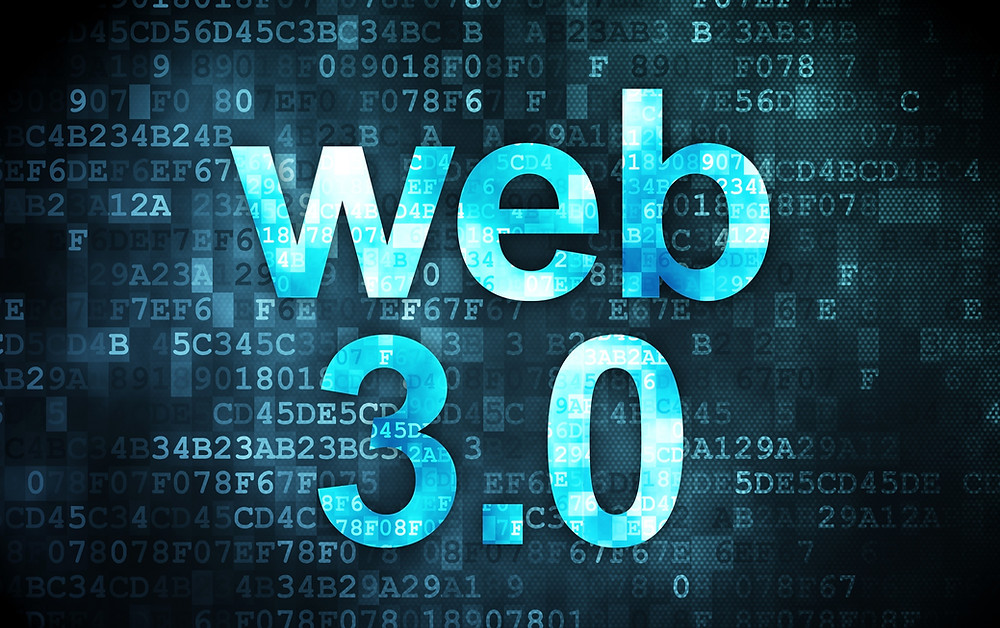 Web 3.0 refers to the third major release of the World Wide Web. It is designed to be more powerful and to include several more extensive changes than previous versions.

In particular, it is designed to allow users to be in control of their data and use this information in new ways. As a result of these changes, Web 3.0 has been referred to as the Semantic Web or the Semantic Era.

This article explains what Web 3.0 is, how it differs from previous web versions and some examples in action.

The third generation of the internet, driven by blockchain and decentralization technologies.

Web 3.0 is a bigger, broader and more interconnected World Wide Web filled with enhanced features that put individual people first – and make a far better web for everyone. It currently exists primarily as proposals and prototypes, but it will radically alter the Web as we know it today.

It will be the most widespread and decentralized version of the internet, with many different aspects that advance it from the previous generation of the internet. This includes decentralized applications (dapps), new incentivized open-sourced digital economies, immutable smart contracts and providing a direct connection between users and service providers.

In the current Web, users must go through centralized servers, which can be subject to attacks and shutdowns. However, in the next generation of Web 3.0, the internet will be decentralized, and users will have access to all data safely stored on P2P networks.

Web 3.0 will use advanced cryptographic protocols that enable users to interact directly without relying on any third-party service provider or central server as an intermediary. Users will be able to exchange digital assets without any central authority being involved in the transaction or having control over the asset at any stage of its life cycle.

Since businesses and individuals will be able to access all information directly from other network participants with no need for third-party services, DApps (short of Decentralized Applications) will become extremely popular with companies looking for ways to cut costs as well as developers looking for new ways of monetizing their content.

Decentralized Applications (DApps) are blockchain-based applications not controlled by any single entity. They use p2p networking and consensus mechanisms to add value to their services. This means that no one person can control the application since everyone has a say in its evolution.

The most famous example of this is BitTorrent, the program that lets you download large files like movies and Linux distributions without going through a single central server.

The Web 1.0 was the first wave of internet development used mainly by people to read and send emails and use search engines. It was all about information and putting information online. That’s how we got search engines, web directories, and services like Hotmail and Yahoo! Mail.

The Web 2.0 era brought the second wave of the internet that we are currently using. It includes social networking and a variety of other online applications and services. It is centered around user-generated content (UCC) and social media. It’s also more video and graphics-driven.

The Web 3.0 era would be the third wave of the internet characterized by pervasive computing — going beyond user-centric computing to context-aware computing, which will change human behavior. For example, people may no longer need to type keywords into search engines because they can rely on software agents or “bots” that scan the internet for information relevant to them as they work or play.

Some Examples of Web 3.0 in Action

Web 3.0 is an umbrella term encompassing some of the new and upcoming technologies that are being developed by various organizations around the globe. There is a lot of excitement surrounding these technologies.

Here are some examples of what’s already being developed today to become a major component of Web 3.0 in the near future.

Wolfram Alpha is a next-generation search engine built for web 3.0. It has access to a huge amount of data. This, in turn, allows users to make complex and sophisticated queries at a speed that would be unthinkable with the old engines.

Wolfram Alpha is an example of a new approach to computation: the knowledge-based approach. Instead of programming, it finds answers. It’s not just a search engine; it’s what we might call a “computational knowledge engine.” It’s designed with the explicit goal of answering any question that can be expressed in words.

For this reason, most questions you might ask Wolfram Alpha will get at least one—and usually many—answers. And these are not just encyclopedic entries or dictionary definitions. They’re full-fledged computations that would be hard to do by hand.

The web 3.0 engine does not use simple keyword searches but instead understands the context of the questions being asked and returns the most relevant results. It can answer health, astronomy, chemistry, and even financial markets queries.

Storj is a leading decentralized storage solution. The company is built on blockchain-based technology that allows users to store data securely and privately.

Storj uses peer-to-peer technology to facilitate data transfer from users to storage nodes, which are rented out by farmers who run their software on their hardware. The storage space on these nodes is paid for in Storj Tokens (STORJ).

You can think of Storj as a decentralized dropbox service, but you can keep your files private and secure with the added benefit.

At the center of Storj is a distributed network for the secure transfer and storage of data. The network is based on blockchain technology, which provides a decentralized mechanism for authenticating and verifying each stored piece.

Data is encrypted, broken into shards and stored in a distributed network. The protocol allows anyone to access the network and store data in it securely with no central authority or middleman.

Steemit is the first successful blockchain-based social network. It enables users to post content and receive rewards in cryptocurrency tokens (called Steem) by other users.

Steemit essentially provides the same service as a social network. It has a front-page that shows popular content, comments, likes, etc. You can follow users and see their posts in a feed. You can share posts with your own followers.

The most important difference between Steemit and traditional social networks is that it is entirely decentralized. The server doesn’t hold any user information or post content; all of that information is on the blockchain instead. If a company like Facebook or Twitter wanted to copy this model today, they would have to set up hundreds or thousands of servers to be able to store all of its users’ data and content on their own servers. That would be very expensive, especially since the amount of data being posted on those services grows every day.

Livepeer is a decentralized, open-source, live video streaming platform that takes the middleman out of the equation. The Livepeer network consists of peers (users) who broadcast live video streams and bonded spectators who consume them.

This creates a spontaneous, self-regulating ecosystem where streamers compete for viewers based on the quality of content, and all participants are rewarded for their contributions.

The platform is built using Ethereum smart contracts, which allow for direct payments between producers and consumers without the need for a third-party intermediary.

Viewers help to pay for the stream by consuming a small amount of Ethereum tokens (ETH) with each view. In exchange, they earn badges that can be exchanged for ETH or LPT (Livepeer’s native token). This system creates an active marketplace where streamers value viewers based on their willingness to pay.

The vision of Web 3.0 is that computers will understand everything on the Web, from the content (what it’s about) to the intent (what do you want to do with this information) and even the meaning (how should I react). By doing so, computers can make recommendations, recognize trends and even provide a context for your actions on the Web.

As with previous innovations, this change will occur in the blink of an eye, as people simply shift to what is clearly the better choice.

It’s helpful to note that most other technological revolutions didn’t require people to learn new skills. We didn’t have to stop using our hands when we shifted from writing with quills and ink to write with pens and ink. When we shifted from dial phones to touch-tone phones, it didn’t mean we had to start learning Morse code.

The big risk for Web 3.0 is that we’ll overdo it, that users will be overwhelmed by too many choices. But the beauty of this third generation of the worldwide internet is that it can adapt to any level of user sophistication. Its user interfaces are self-adjusting. Therefore, providing easy access for novices while allowing experts to get more functionality if they want it. 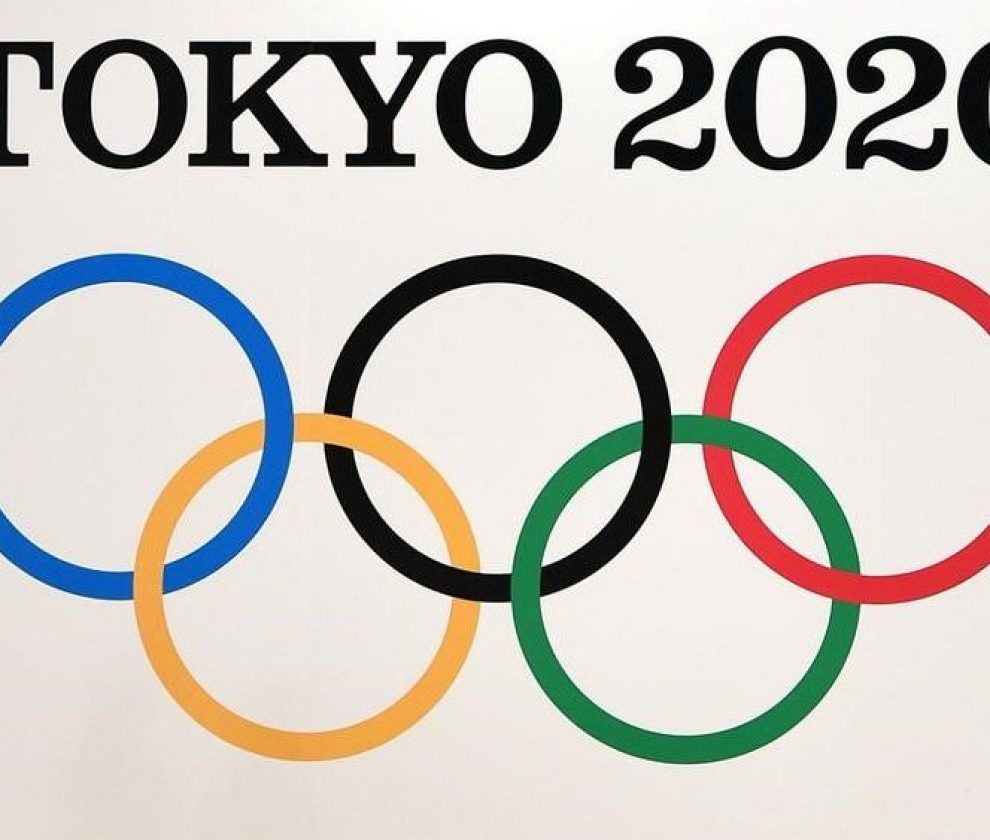 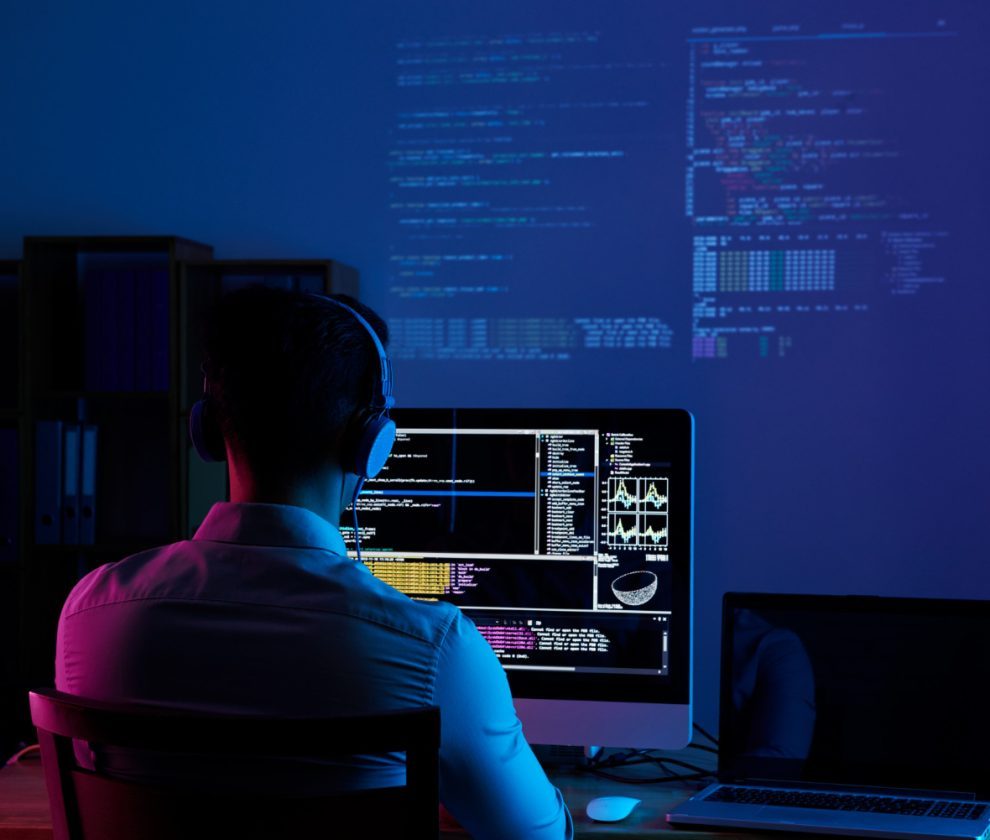