The Complete Guide to a Drupal Developer

When it comes to Drupal development, there needs to be more clarity around its titles and skills. In the Drupal world, a professional can easily be mistaken as a PHP expert or a skilled developer. However, even the most professional Drupal developer, Boston companies included, had a strong grip on other elements.

Even after that, the confusion remains. It is specifically higher with some employers and upper management, mostly those who hire. So, to understand the Drupal world, one must understand the major elements of the Drupal industry.

The Drupal developer industry is big and diverse. But even with so much going around, all of it is based on three major elements. Each skill related to these elements is different and leads to other roles. The main components of Drupal developers come down to the following;

Drupal developers have a lot on their plate, and they’re always improving. But with everything going around the three major elements, let’s look at each in detail.

The name is pretty self-explanatory. This element of the Drupal industry focuses on a developer who only builds sites. Among any Drupal developers, Boston firms included, the number of site builders was high.

The description of a Drupal site builder is pretty simple. A site builder builds sites with an easy-to-understand admin U.I. and customization. They don’t use much code but often implement necessary hooks and commands. However, most of the site or app’s functionality is based on Drupal’s core configuration and modules.

Site builders usually come with an experience in a large variety of relevant modules. This experience will help them understand and find ways to work collaboratively to solve particular issues. They know all the limitations and necessary information about the modules. This knowledge allows them to work on various solutions with ease. This concise take will enable them to build the content alongside its types, path, and many more elements.

A Diverse Platform for Everyone

A great thing about Drupal is its ability to include both developers and non-developers. The overall platform and the community are based on a powerful tool to build and deploy. I.T. help teams in complex and unique site-building. But all that without the need to learn to program. It is quite a valuable skill to master by any Drupal builder.

Like front-end developers, they hold a strong take on HTML, CSS, and J.S. Moreover, they also have a great ability to tackle Drupal theme layers. Drupal themes can take any design and make it a live and functional theme. An ideal Drupal theme builder is an expert in implementing the strategy with stable responsiveness.

After the design and front end, module building was the most notable feature of any Drupal development company hire. Regarding module building, a Drupal developer has a good take on PHP and other relevant languages. They are experts in everything from custom modules to test automation and web deployment.

The industry knows them simply as “back-end Drupal developers” and assigns their roles accordingly. These developers are also sometimes tasked with an advanced level of the theme layer. Moreover, they also conclude automated deployment generally.

Contributing and Collaboration with Drupal

From its roots, Drupal is more of a collaborative project. Everyone from the front-end, back-end, and site developers always contributes to the community. They’re also collaborating with developers casually and sharing their modules as well. From themes to modules and other documentation, Drupal collaboration is pretty extensive.

Drupal is a pretty manageable platform. Therefore, it is common for a developer to be an expert in all three here. One might have reserved expertise in one area but can still act in other disciplines.

For most projects, you’ll learn that there is only one dedicated builder in a Drupal team. Both back-end and front-end developers have expertise in site-building.

Drupal Developers with an Overall Expertise

For every business, the process of hiring and using Drupal is different. Some companies prefer to work with experts. They want better functionality and features and thus require more expertise. On the other hand, some businesses need a Drupal developer to be an expert in all three. From every one of the Drupal web development firm and companies included, this was very common.

In such cases, it is common for businesses to form a team of Drupal developers in all areas. This team will help them have the upper hand in better management. Both sides have their fair share and can be considered accordingly.

Companies or recruiters must know their developers first to have a better take on their projects. Understanding that a PHP developer is not necessarily a Drupal developer. No matter how good their expertise in PHP might be, they’re not fit for hire if they lack an understanding of Drupal. One can always train PHP experts since they get used to Drupal quickly. You can, of course, hire a PHP developer for Drupal tasks. But they must get used to Drupal’s way and structure before they take on bigger projects.

So, before hiring a Drupal developer, ensure they understand its culture and community well. Not only does this will save you more money, but also more losses and time. Moreover, one should treat Drupal’s framework differently than any other one because even the slightest mistakes can lead to a complete disaster. Especially if your business is based on tech, this can shake up the core of your business if not treated with care.

Initially, mastering the Drupal frameworks will be a smooth task for you. It can include complex projects, but it often depends on your preferences. When it comes to Drupal mastery, you’ll find that most Drupal developers are already experts in two special areas. This expertise makes them very productive and easy to train for further skills. Even in management, understanding and learning the Drupal methodology isn’t a complicated process at all.

If you go with developers migrating from another technology to Drupal, you can also have an advantage. Firstly, you can gain the upper hand by allowing them to build many sites. Most developers know the basics of Drupal developers, and even if they don’t, it takes hardly an hour to do so. Secondly, you can improvise with different developers by giving them more time to practice with Drupal. Allowing them to properly understand the API and framework of Drupal will do the trick. As a result, you’ll have developers holding expertise with Drupal In no time.

Drupal is easier for developers than for managers. Every one of the leading Drupal developers in Boston companies listed managed to gain expertise quickly. If you’re a site builder or good with front-end, you can use Drupal API and a concise platform to your advantage. You don’t have to become an expert in Drupal to get started with it. Moreover, only going through its basic hooks will lead the way for you.

The path is still the same if you’re going with a Drupal theme approach. Both the front end and the tracks of Drupal come with very precise APIs. This path will allow you to start bigger and more complicated projects faster. Even if you’re just starting with Drupal themes, you’ll easily pull up an amazing site theme.

However, things might be time-consuming for you if you’re on the back-end or module route. Either way, learning architecture and coming up with solutions fit for the Drupal platform is the key here. Getting more experienced in PHP frameworks will improve your journey with Drupal’s module environment.

The three major routes can work wonders if you consider yourself a Drupal developer. Even if you’re a recruiter, you can follow the path of hiring Drupal developers. According to any Drupal agency in Boston companies employ, they had no experience. That means you can pretty much get started with Drupal fast.

Things To Consider When Starting a Drupal Project 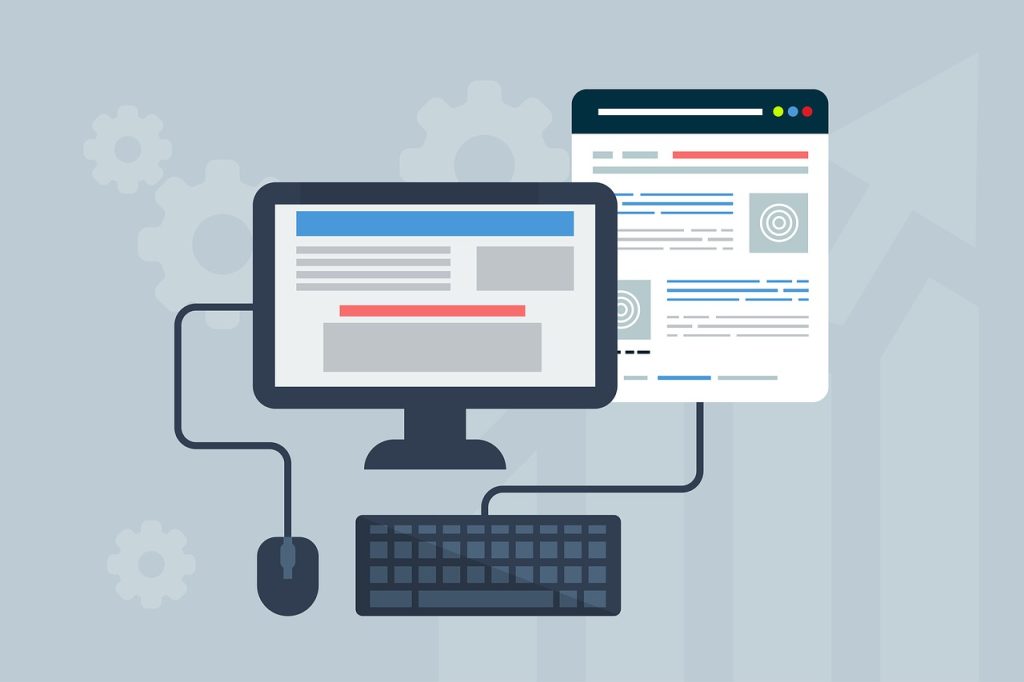 Things To Consider When Starting a Drupal Project