How To Rank in Google’s Featured Snippet Box

You may have noticed that Google has made some changes in how they display some search engine query results. Most notable is the increase in the number of Featured Snippets it displays on the top of the search engine results page (SERP). A Featured Snippet (also known as a “rich snippet” and a “rich answer”, among other things) generates a lot of traffic from organic search.

What Exactly Is a Featured Snippet?

If you entered a Google search query for, say, “how do I change my oil and filter”, you’d see a slightly different search result than you might be used to. What appears at the very top of the SERP is a box containing a list of steps to changing the oil and filter on a vehicle, followed by a link to the site where the information was taken from. How great would it be to show up at the very top of the SERP without it costing you a cent?

Some detractors of Featured Snippets would have us believe that displaying the answer to a search query right there in the search results will lower traffic to the corresponding site. But, as demonstrated by two case studies published by Search Engine Land, that is not necessarily the case. And, if the list of steps in your Snippet is long enough, searchers will be “forced” to click-through to your website because not all the steps will be listed in the Featured Snippet box.

Getting Ranked in the Featured Snippet

After a fairly exhaustive study of Featured Snippets conducted by Matthew Barby at HubSpot, he identified 7 keys to optimizing web pages for the Featured Snippet position in Google:

If you’re looking to increase your site’s visibility by getting featured in the snippet box for the queries you rank well for, run a quick audit of those keywords. Determine which of them are question-based keywords. Then drill down into where you currently rank for those keyword and how well your current content is structured in light of the keys we’ve shared above. Finally, develop a plan to adjust your content based on this information.

Contact us to learn more about the Featured Snippet box and how it can improve your website’s performance. We also invite you to check out the additional resources below for more information and insight on this topic.

How to Optimize Your Content for Google’s Featured Snippet Box

12 Tips To Help Your Marketing Emails Produce the Desired Result 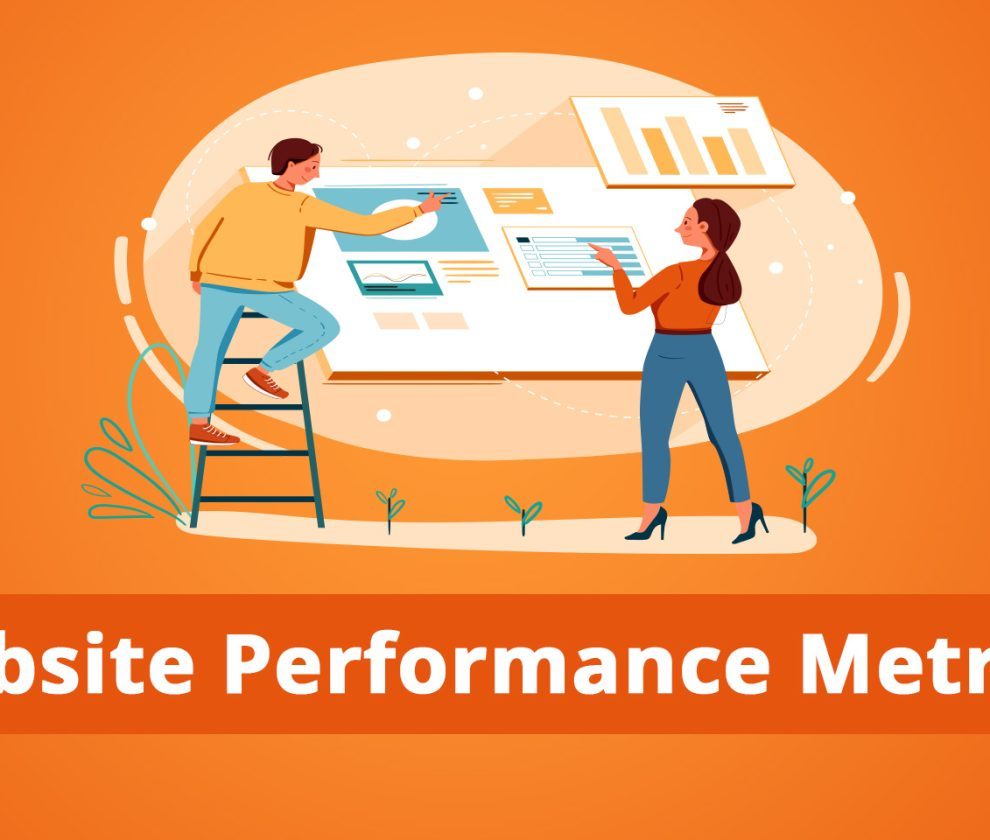 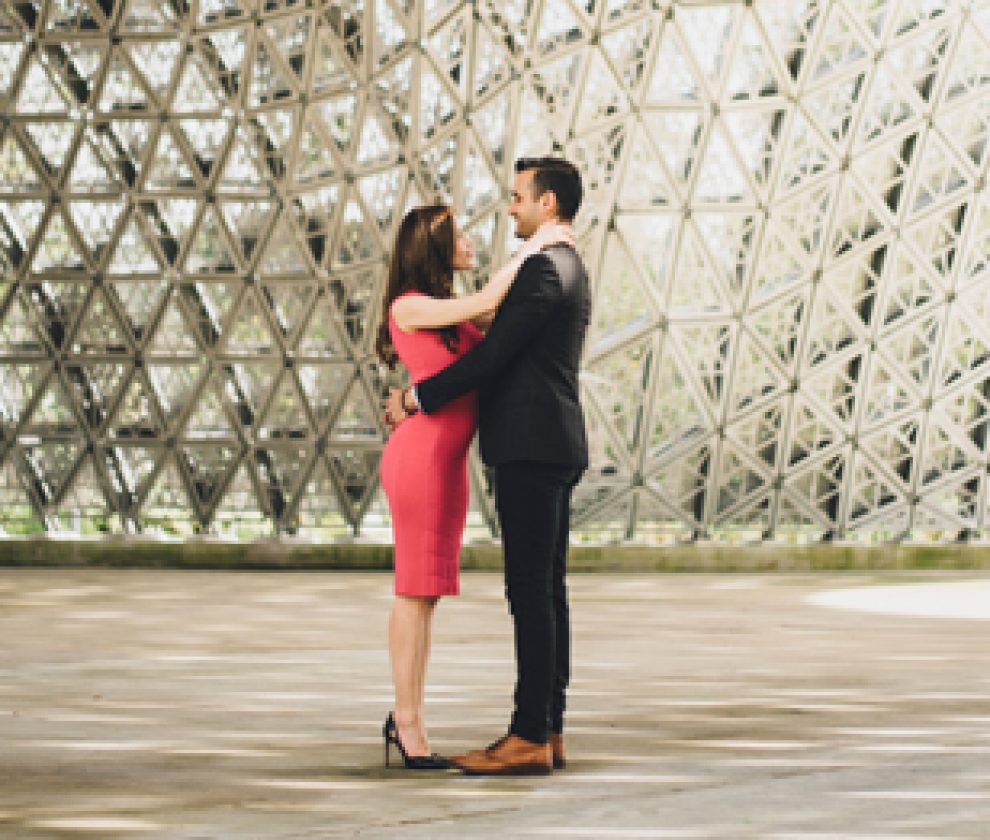 SEO Strategies: How to Approach the Pretty Girl Who Needs a Date for the Dance